Far from the skipping ropes, pokemon cards and other activities of the playgrounds all over the world, the new trend at the SDC is the Capoeira!

Short reminder for those who might have missed the phenomenon:
According to Wikipedia®, "Capoeira is an Afro-Brazilian martial art that would find its roots in the methods of warfare and in the dances of the African people of the time of slavery in Brazil." In reality, capoeira is a sport that combines dance, rhythmic movements and combat, and it is a way for our the SDC children to have fun and especially to unwind!

On alternate Thursdays, two volunteer teachers come to teach the art of capoeira to young during sessions of one hour and a half. Prof and Kit, owners of Mandala centering place in Bacolod therefore offer their time to mentor twenty children and introduce them to the practice.

In addition to capoeira lessons, Prof, whose capoeirista name is “Contra Mestre Parabolica” shares a few minutes at the end of each session to give kids a lesson in good manners, for example, reminding them why it is essential to have good hygiene or the importance of respecting the adults who supervise them at the SDC.

Since the launching of the activity at the beginning of 2014, children have shown a real interest in capoeira and invest heavily during each session in order to progress.
Periodically, competitions are organized to motivate the kids who now even practice by themselves in the dorms!

On November 15th, the Mandala centering place was the scene of a major event, an important gathering of capoeiristas who came straight from Brazil, Malaysia and Singapore. This day was an opportunity for teachers to reward capoeiristas students by the rise in rank. Capoeira grades are represented by ropes of different colors depending on the level.

Joel, a children of the SDC who had already distinguished himself as being particularly good at capoeira in recent competitions at the center was invited to attend this event. While he was initially supposed to simply join the group, Joel was finally rewarded by “Contra Mestre Parabolica” who gave him his first grade: yellow and white rope! Joel then got back to the center after a day full of emotions with his rope and his new outfit of capoeirista offered by Prof!

Can you imagine a professionnal capoeirista coming from the SDC? 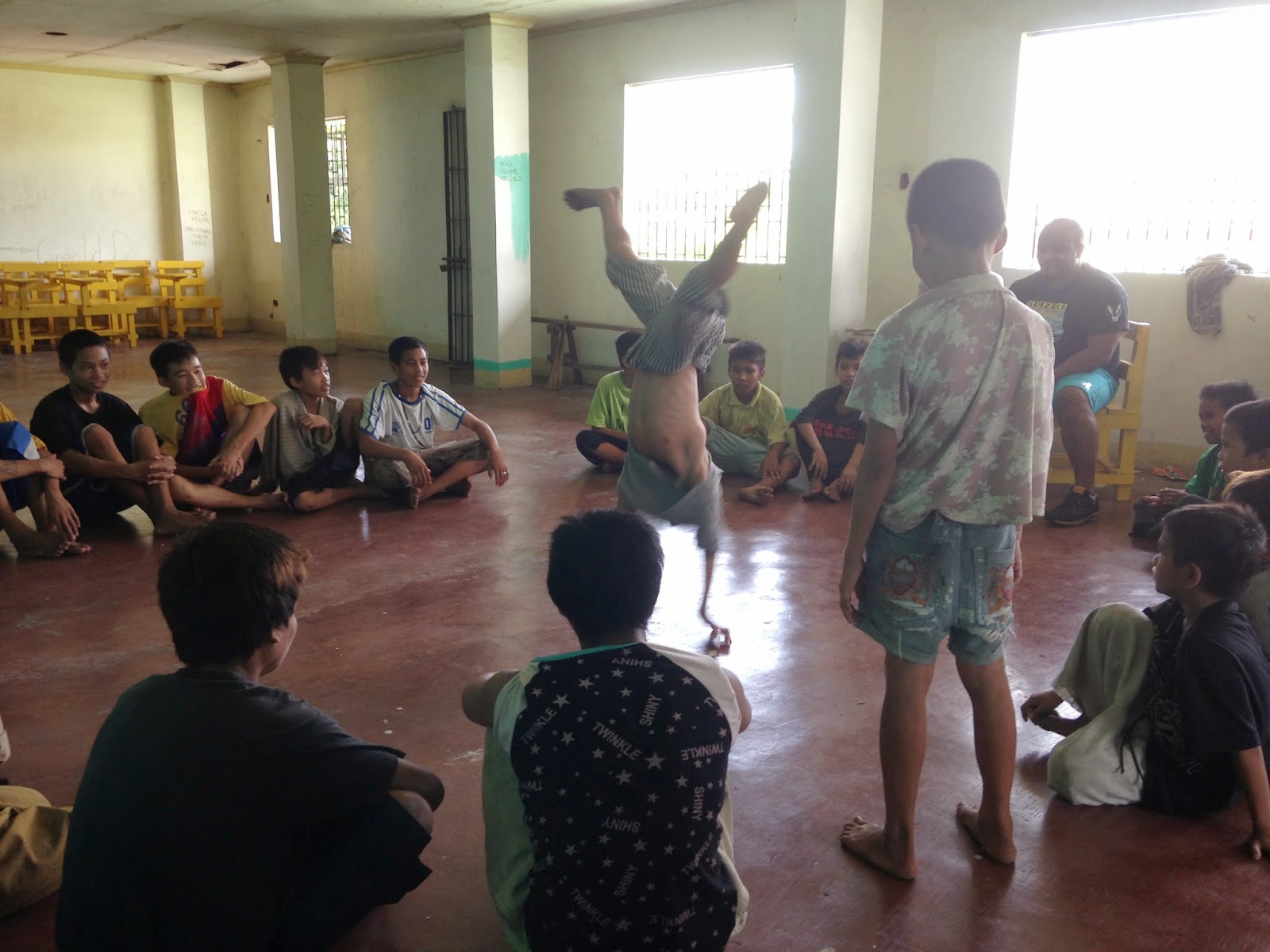 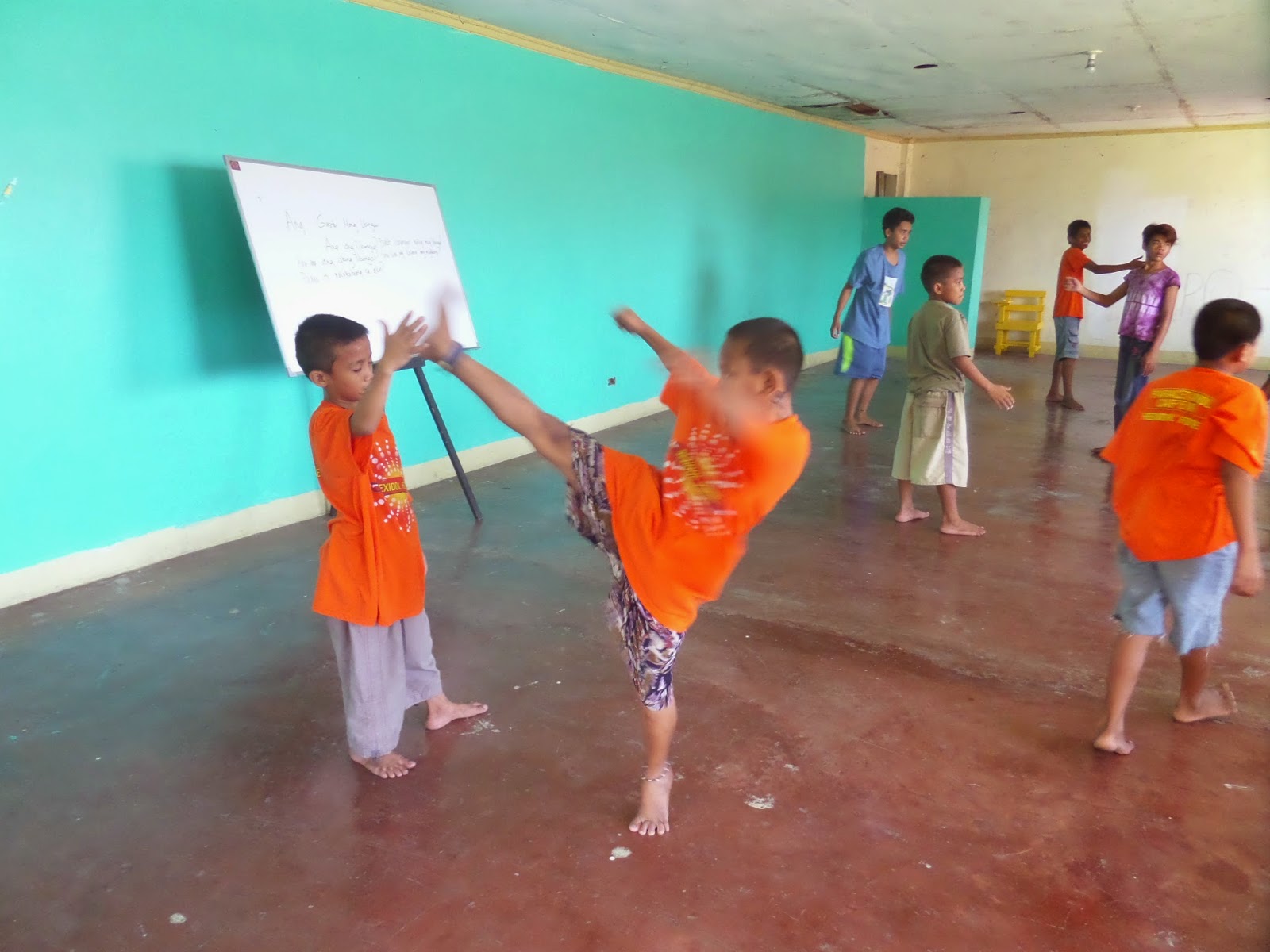