HOST-NGO is represented for this 67th edition of the Cannes Film Festival. Aside the official competition and its red carpet, there is one of the biggest film markets in the world that spans over acres in the town. The Short Film Corner, where “Life is full” will be shown as world premiere, allows film authors to submit their production to film professionals who are distributors, buyers or film festival organizers. The role of the distributors, if the presented film complies with their editorial or artistic lines will be to sell it to TV Channels, manage its cinema operations and lifespan. Generally, film buyers work for TV channels and they are trying to acquire the rights of films that will be broadcasted on their network. This year BBC, Canal +, TV5, Arte, France Télévisions, SBS from Australia, and many others in the game...

But the Short Film Corner is also a public place for audiences that come and see movies at the Digital Library (see photo) on individual screens in order to enable them to shortlist and vote their favorite movies they’d have liked.

Finally, each participant in the Short Film Corner can organize a screening in one of the three rooms provided purposely. The goal is to initiate a face to face between cinema professionals and film makers and start building common great film opportunities and careers into other festivals or on television.

My strongest wish through my film “Life is full” is to reach wider audience in order to raise awareness of the issues that face children in the streets of Bacolod especially those passing in the Social Development Center where HOST-NGO got mobilized to help and protect. 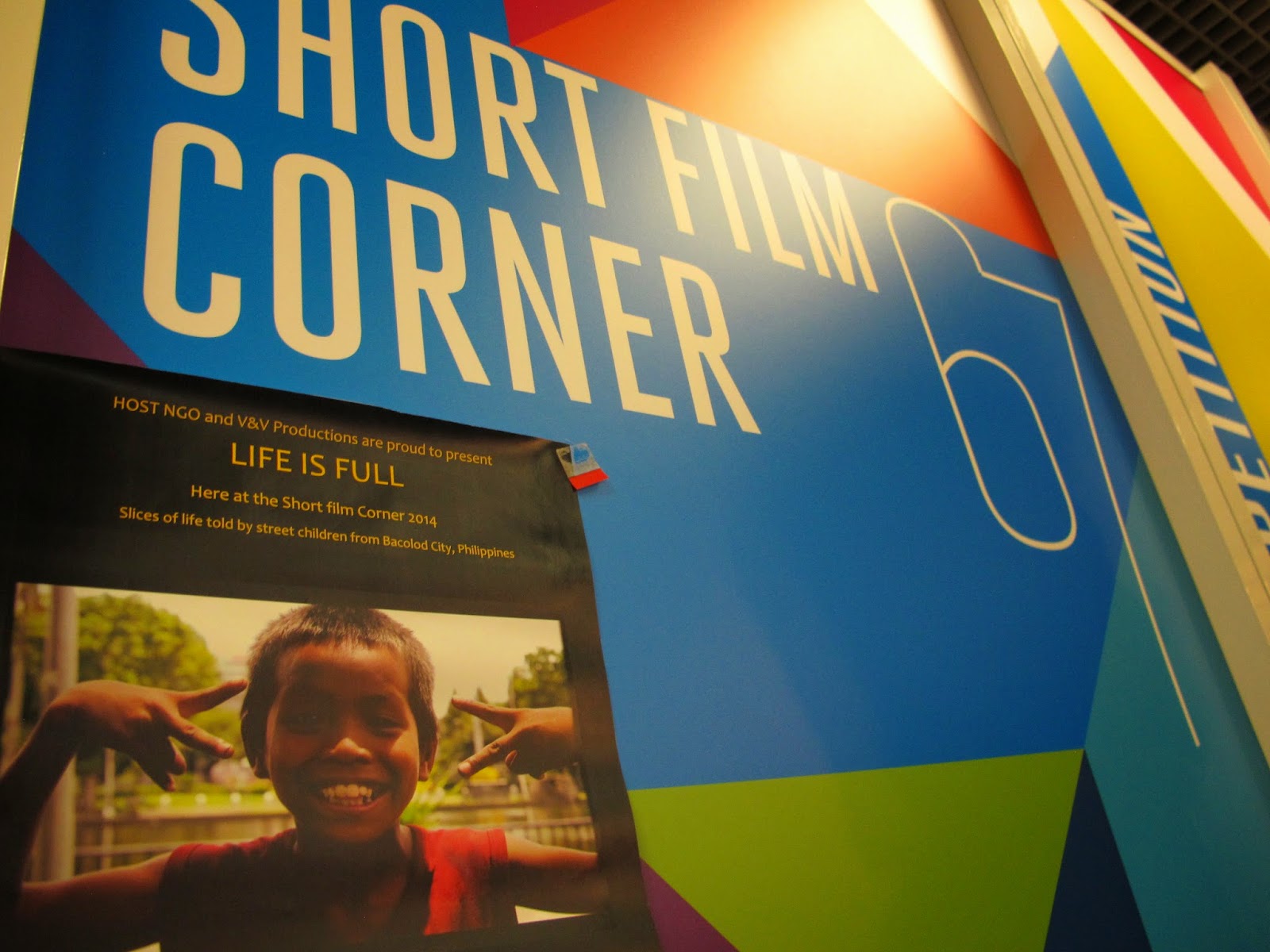 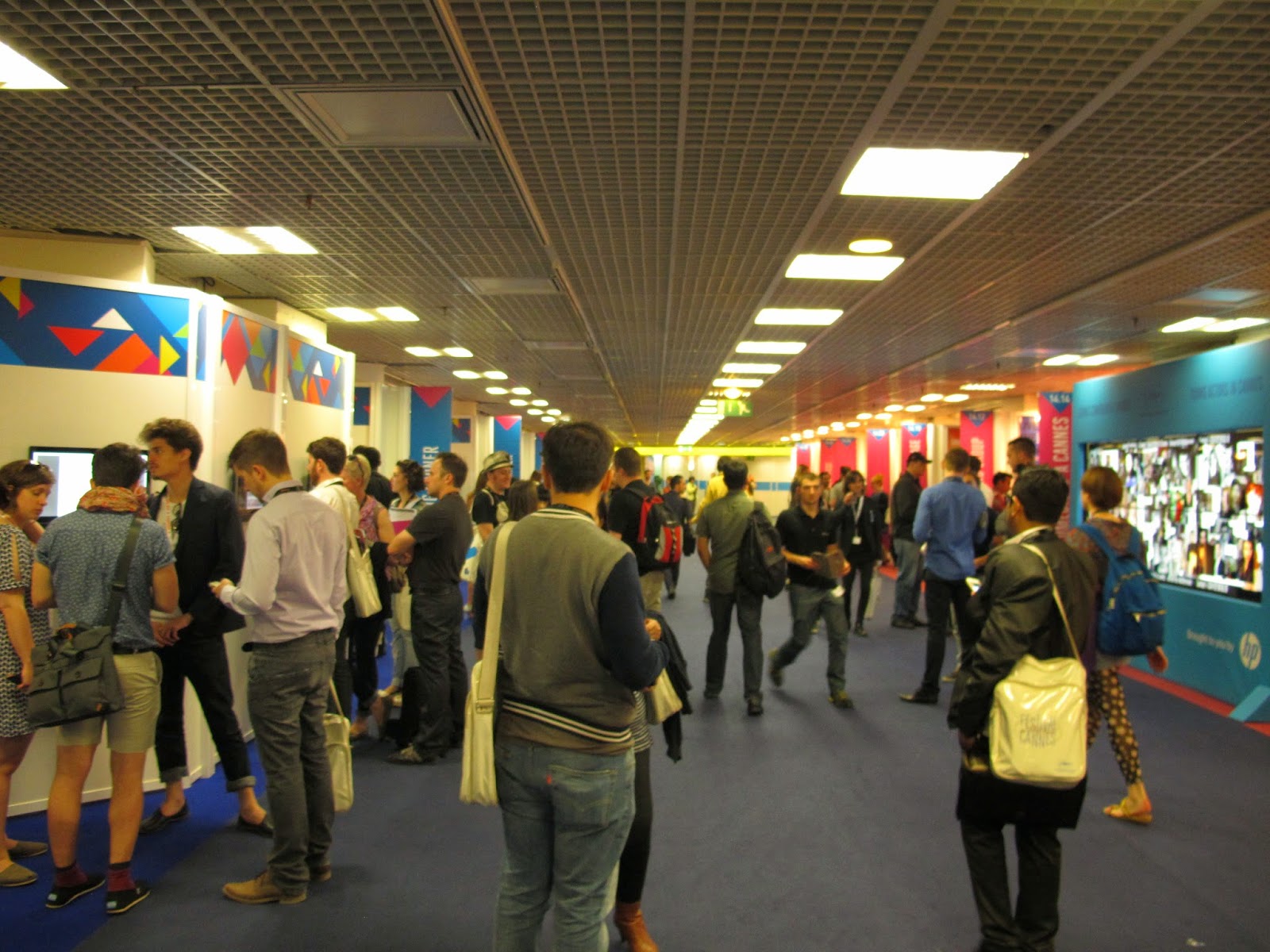 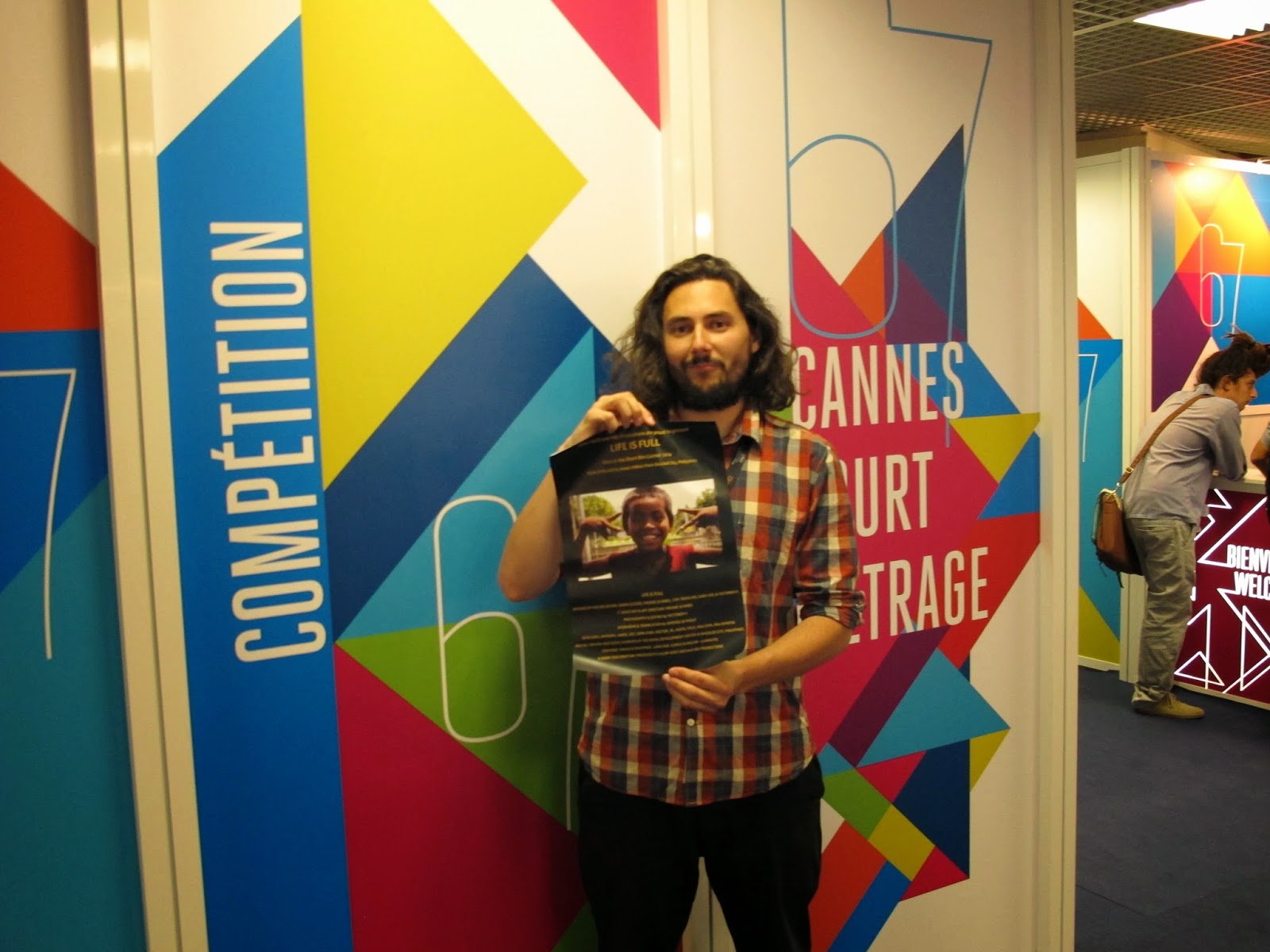 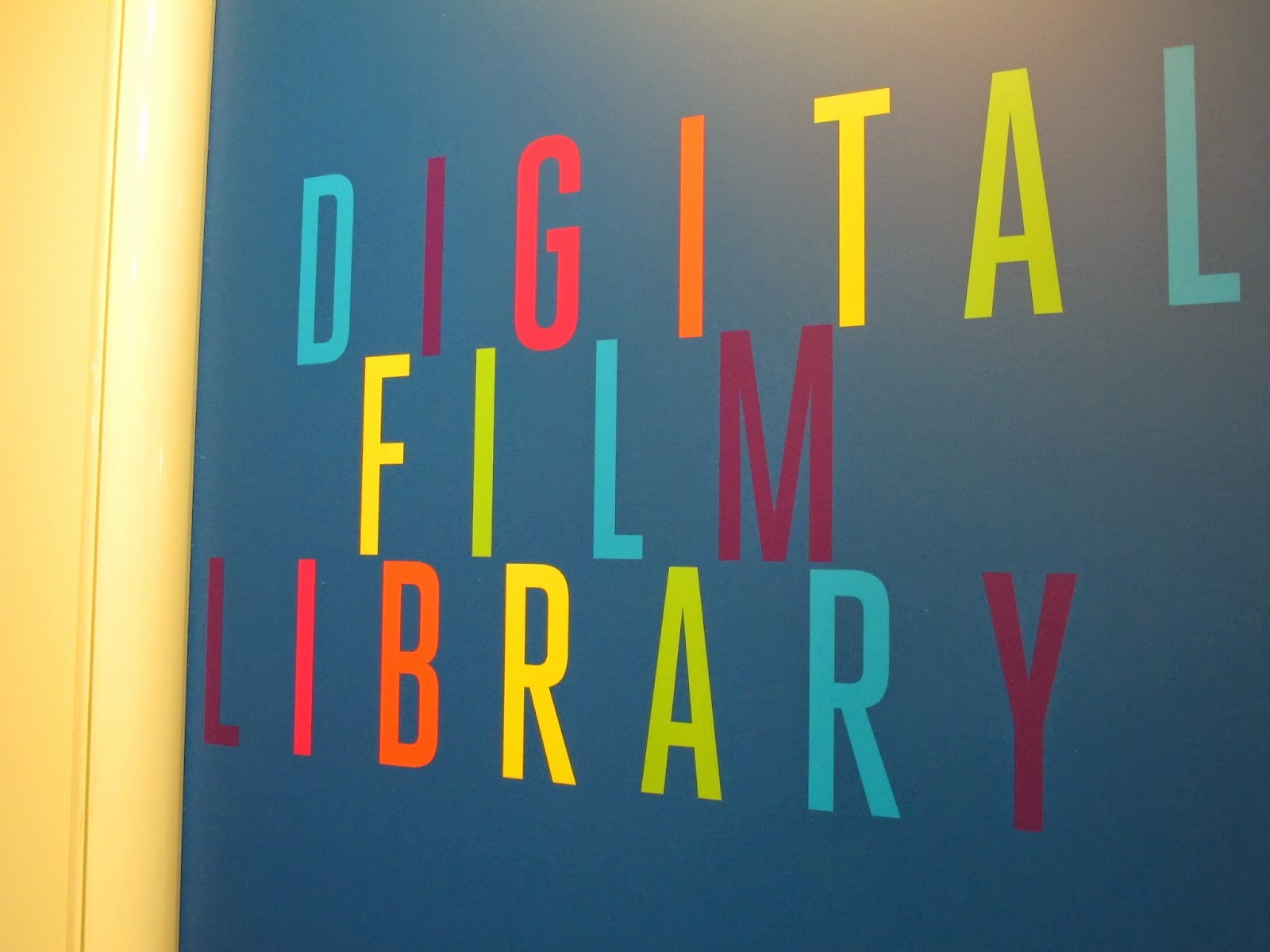